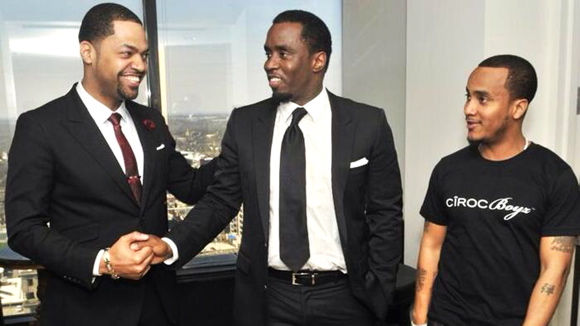 CIAA Tournament week is always a busy time of year for me, and 2014 was full of various projects.

END_OF_DOCUMENT_TOKEN_TO_BE_REPLACED

Recently, i got the chance to work with a company i’ve admired for quite some time. Billionaires Apparel is a lifestyle brand & apparel company centered around creating high quality lifestyle wear inspired by the electronic dance music (EDM) scene. When the opportunity arose for me to work closer with them, i decided to jump on it. Currently, i’m working with them behind the scenes on some projects (including their upcoming 3 Year anniversary party) and my first time out in the public with them was at the Adventure Club show in Charlotte, NC at the Fillmore.

END_OF_DOCUMENT_TOKEN_TO_BE_REPLACED

“Global Fever” is a recurring nightlife event created by Ouzo International (2008). It’s target market is the International community, with focus on bringing people of various ethnicities together through music. I played a heavy role in this project, which along with Ouzo International helped establish the event as the premier International Night in the region.

END_OF_DOCUMENT_TOKEN_TO_BE_REPLACED

A radio ad i generated copy for that aired on KISS 95.1 (WNKS-FM) in Charlotte, NC. This ad was for the Cameo Thursdays special All-Star DJ Battle at Phoenix Nightclub on Thursday April 11, 2013.

Grand openings of entertainment venues are always exciting. After lots of anticipation, X nightclub announced Friday October 4, 2013 as the date they would unveil their creation to the world. They announced Pete Tong, known as the “global ambassador for electronic music”, as their headlining DJ for the evening. Shortly after, I was asked to showcase my sounds for the opening festivities as well.

END_OF_DOCUMENT_TOKEN_TO_BE_REPLACED

I’m really liking the newly announced MASCHINE studio for audio production. Not only am i excited about this product, i’m also excited about the future of all Native Instruments hardware. Can you say integrated screens for ultimate visual feedback in their line of DJ controllers? Yes, please.

A radio ad i generated copy for that aired on KISS 95.1 (WNKS-FM) in Charlotte, NC. This ad was for Krewella’s tour stop in Charlotte at Phoenix Nightclub on Thursday August 23, 2012.

Would you mind leaving us a review describing your experience?

Powered by Convert Plus